Tola Olu Pearce received her BA in Sociology/Anthropology from Mills College, Oakland in 1967 and obtained the MA (1971) and Ph.D. (1977) from Brown University in medical sociology, Providence Rhode Island. Her initial appointment was at the Obafemi Awolowo University (formerly the University of Ife), 1977-1992. With a focus on health and illness, Pearce’s interests have ranged from understanding the interaction between Western/colonial and Indigenous African health systems to women and children’s health and the impact of ‘development’ programs on the health activities of working class women. With funding from The Ford Foundation, the MacArthur Foundation, the Hastings Center, NY and the University of Missouri Pearce researched the economic activities, health knowledge, childcare beliefs and practices of women in the informal sector in Southwestern Nigeria between 1984 and 2008. Following fellowships at the University of Oregon and Northwestern University, she received a joint appointment in Sociology and Women’s and Gender Studies at the University of Missouri, Columbia in 1994. Since then, Pearce’s work has largely been on the impact of globalization on Africa: as a consultant for the United Nations (United Nation Economic Commission for Africa, the International Labour Organization, Addis Ababa), a professor and researcher. More recently Pearce developed a strong interest in Human Rights, again paying attention to the syncretism between Indigenous and Western institutions. The Colonial impact remains a global feature as emphasized by both African and Latin American scholars: cultural difference must be examined within the context of colonial difference (Mignolo 2002). Thus as a scholar, new ideas have infused old concerns about the health of women and children in the global south. The disadvantaged are forced to grapple with layers and layers of imposition from the global north as well as from the political elite who develop programs and policies in each African nation. 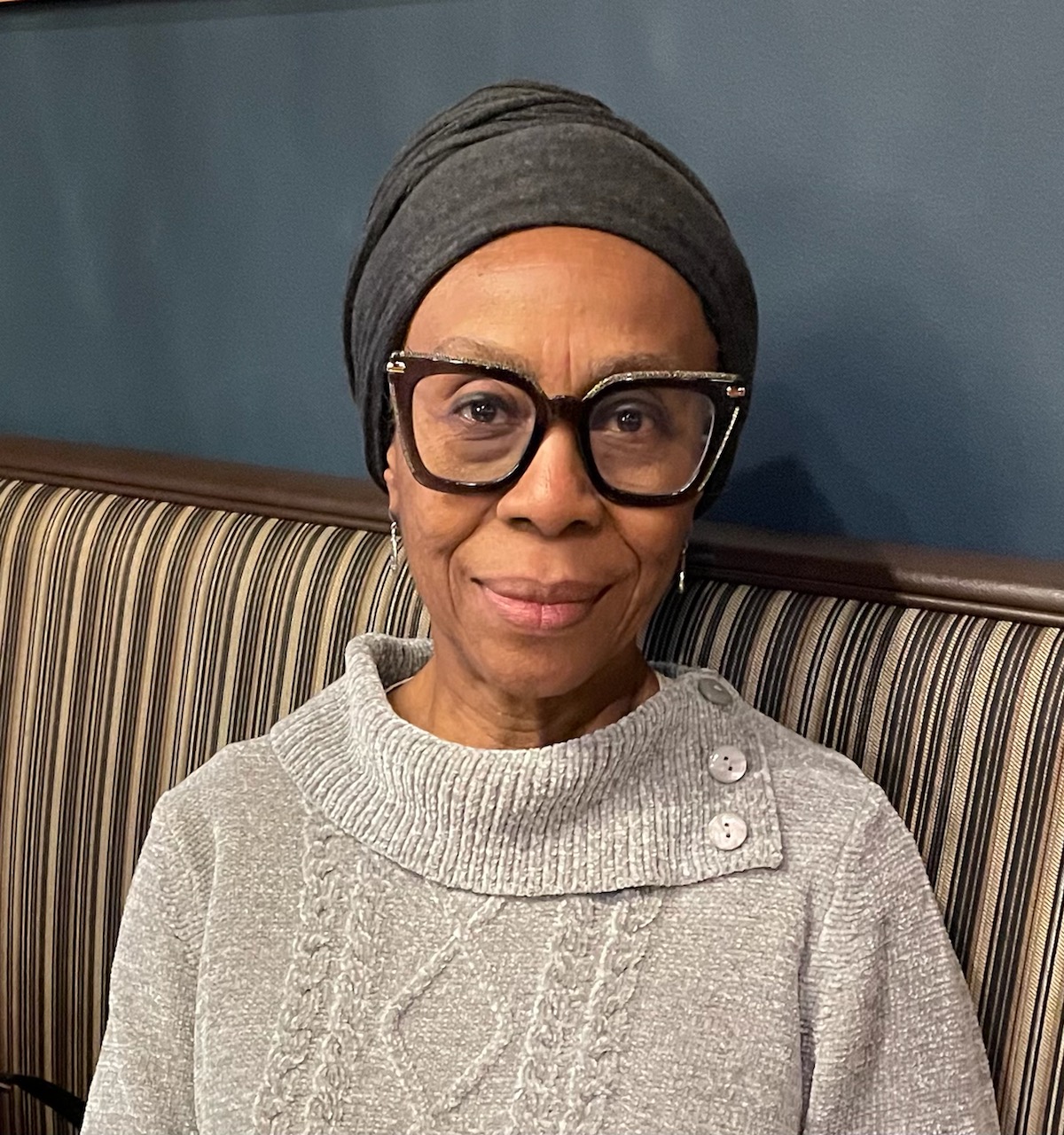 Department of Women's and Gender Studies